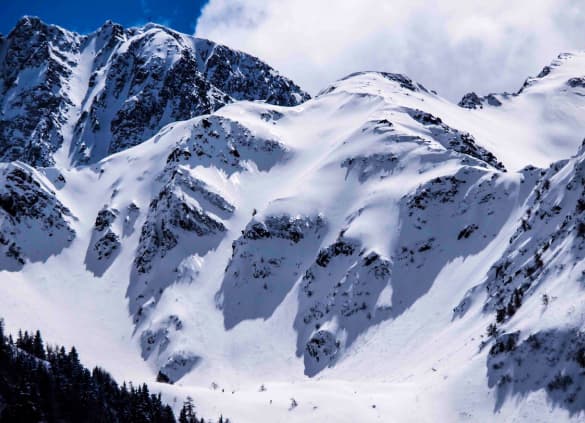 In the heart of the Alps

The Adamello Group is a mountain massif in the southern Rhaetian Alps located between the provinces of Brescia and Trento, whose maximum altitude, reached from the summit of the same name, is 3554 m .

Rich in glaciers, alpine lakes, flora and fauna, Adamello contains many testimonies of the White War: during the First World War the western end of the front Italo-Austrian crossed the two imposing mountain groups of Ortles-Cevedale and Adamello-Presanella, for which the two sides in the fight were forced to fight, for more than three and a half years, a war typically alpine, on rock and ice stations at over 3000 meters above sea level, in extremely difficult environmental and climatic conditions. 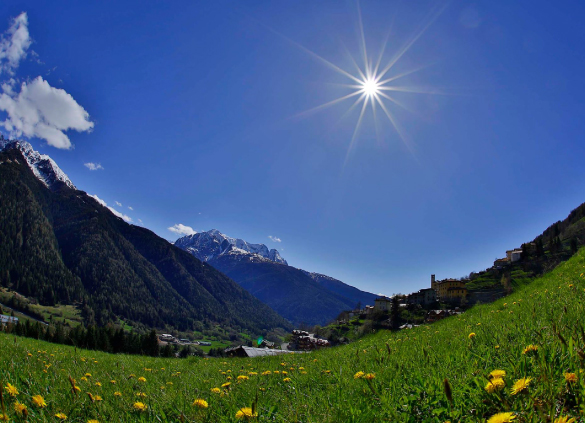 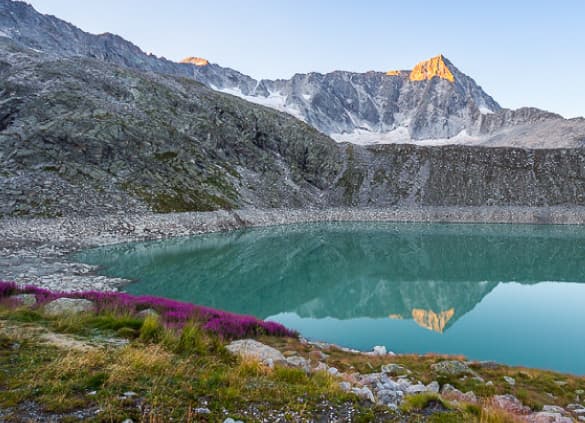 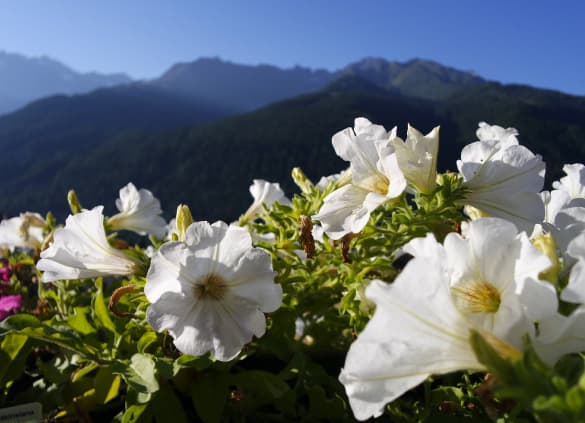 THE PARK OF ADAMELLO

Between protected areas and nature reserves

The Adamello Park is located in the middle of the Alpine range, in the Rhaetian Alps, and includes the entire Lombard side of the Adamello group, an area located in the north-eastern part of the province of Brescia. It covers 51,000 hectares (510 km2), from the Passo Deltonale to that of Crocedomini; to the east the Park has by limit the regional border between Lombardy and Trentino, to the west its border is not far beyond above the left bank of the Oglio. The importance of Adamello Park is increased by its position, because itacts as a bridge between the two parks that are adjacent to it: on its eastern edge there is the Trentino Adamello-Brenta Park, at the The Stelvio Park, in turn adjacent to the Swiss National Park of the Engadine.

In this way, a protected area of more than 400,000 hectares has been established in the heart ofEurope, the largest in the Alps and among the most fascinating. Of it the Adamellore Park represents the southern tip. Municipalities of the Park is an ideal starting point for exploration of the protected area. Its 1500 km of trails allow you to venture to discover the nature and landscapes of Stelvio. At the information points it is possible to have all the useful news about the protected area and the many initiatives (excursions, workshops, guided tours, various events) organized by the Park. 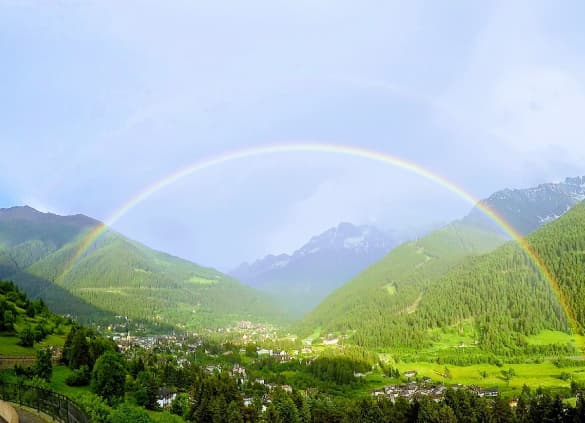 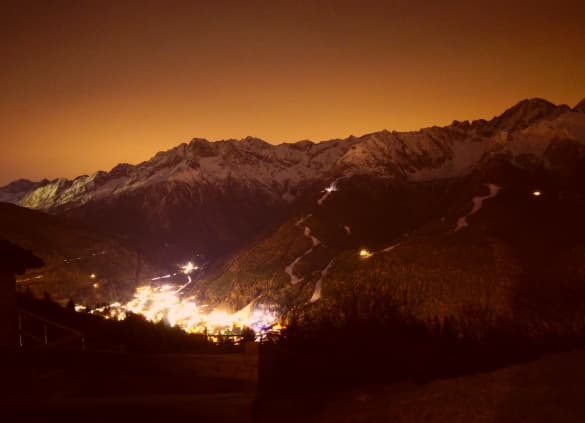 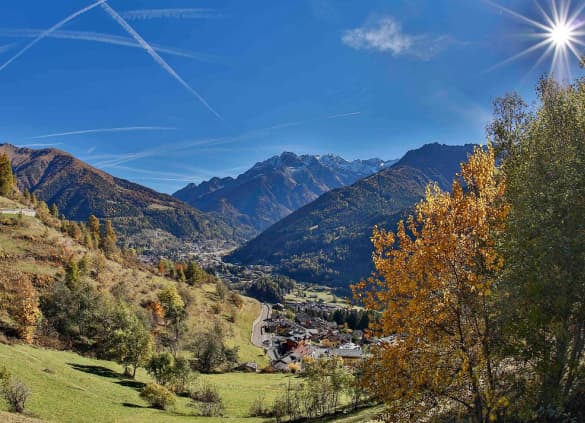 Between lake and mountain

The Ponte di Legno-Tonale area is located in the upper Valle Camonica: a valley known all over the world for its Rock Engravings, declared a UNESCO World Heritage Site and rich in Culture, Art Estoria.

In addition to thepriceless archaeological heritage of the Roman era, the beautiful churches frescoed by great Renaissance painters, in many villages and medieval castles, and an effective museum system , Valle Camonica also means Nature and Sport, thanks to the presence of important Ski areas, the Ciclovia del Fiume Oglio and the numerous trails dedicated to mountain biking, in a varied landscape, by the lake, characterized by 55% protected area, housed in the Natura Network of Valle Camonica, where the Adamello and Stelvio Parks stand out, which allow countless walks to open air.

But Valle Camonica is also Wellness, in the modern spa resorts of Boario and Angoloe Sapori thanks to a rich basket of typical products and recipes of the Camuna tradition. 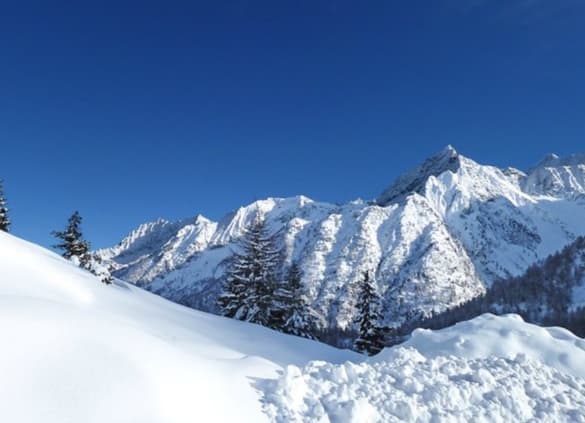 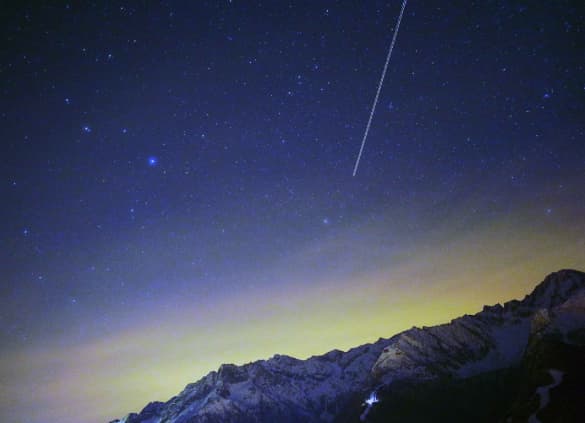 THE PASCH OF THE TONAL

An alpine pass in the Rhaetian Alps

On the border between Lombardy and Trentino, the Passo Tonale is a natural amphitheater that delimits the Val di Sole from Vallecamonica, open to the sun and panoramic, which is explained from 1884 meters to 3100 meters of altitude among the groups of Ortles-Cevedale and Adamello-Presanella. It is a famous winter and summer resort at the foot of the Presena Glacier offering the possibility to ski almost all year round with its 100 km of slopes served by modern and fast lifts. The slopes are suitable for beginners and skiersalike.

The slopes are connected with those of Ponte di Legno in the upper Vallecamonica and then with those of Temù that run in the middle of the fir trees and are more suitable for experienced skiers.

“I go skiing in Adamello, would you like to come with me?” Thus John Paul II, with a direct telephone call, invited the President of the Republic Sandro Pertini to one of the meetings destined to enter history. The pope loved skiing and loved doing it here on the pitch of the tonal. (Also in the film “Karol, a man who became Pope” speaks of his love for these places)

There is also a cross dedicated to Pope Woitila created for the visit to Brescia of Pope Giovenni Paul II in the centenary of the birth of Paul VI.

Also famous is the Mortirolo Pass, an alpine pass in the southern Rhaetian Alps, which connects Valtellina with Val Camonica, through the homonymous valley of the Mortirolo, connecting the province of Sondrio with that of Brescia through the municipalities of Mazzo di Valtellina and Monno.

The Mortirolo has risen to the foresince 1990, when it was included in the Giro d'Italia route , due to the steady and steady slopes in its slope northern. After being paved, it has been crossed on several occasions during the cycling race, with enterprises that have entered the legend of cycling: we remember in particular the solitary escape of the then emerging Marco Pantani in the Giro d'Italia 1994. In May 2006 a sculpture, created by Alberto Pasqual, dedicated to Pantani, was placed at km 8 of the ascent, in the locality “Piaz de l'acqua”. The Romagna champion is depicted during a shot, with his hands low on the handlebars, turned to scrutinize the opponents.

The Gavia Pass (2,618 m a.s.l.) is an alpine pass in the southern Rhaetian Alps, which connects the Val di Gavia and the upper Valle Camonica. Already known in medieval times, the pass was part of the perilous Alpine trade routes of the Republic of Venice and communicated with Germany, Tyrol, Austria through the Imperial Way of Alemagna. Today, together with the nearby Passo dello Stelvio and Passo del Mortirolo, it represents one of the most popular alpine destinations for amateur cyclists. The Passo owes its celebrity to the Giro d'Italia, as it represents a of the historical climbs of the Corsa Rosa. The pass has been inserted into the route of the Giro ten times. 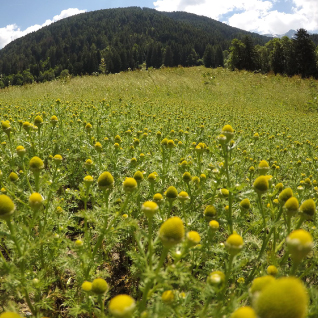 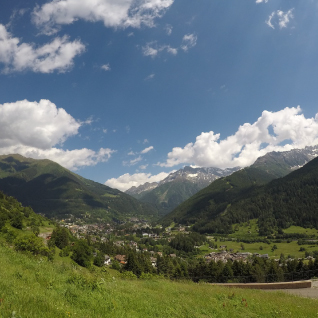 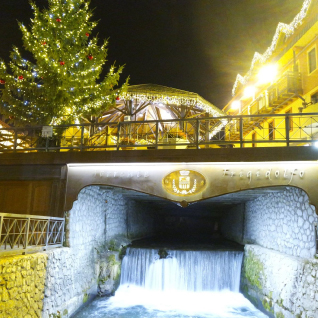 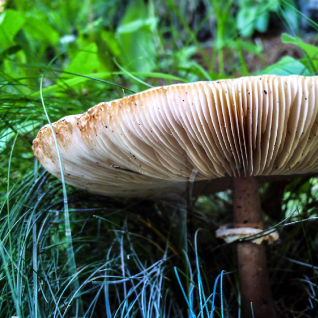 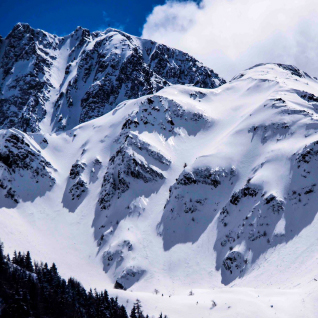 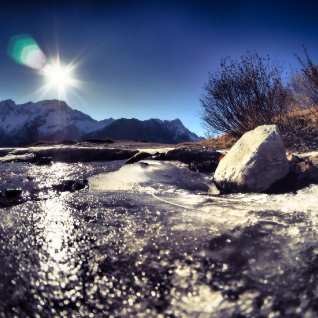